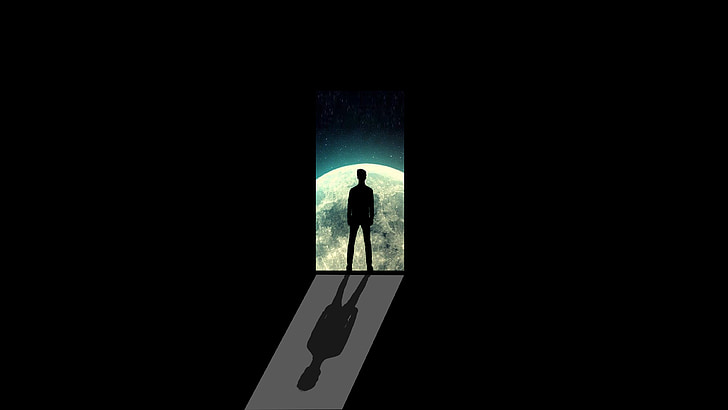 A shadow is cast when an object obstructs a ray of light and the shadow can either be cast in front or behind the object.

And before something or someone can cast a shadow over a person or an object, he/it has to stand over the person or object.

Following from the above God stands watch over me that’s how come he casts his shadow over me. Thus I dwell under the shadow of the almighty (whether from behind or in front; I’m surrounded by his shadow).

God watches over his word to fulfil it. He backs his word to ensure that it comes to pass. You have to stand over something to keep watch over it. An example that readily comes to mind is a mother that stands over her baby’s crib; surely that mother would cast a shadow over the baby!

God’s word is light! I run into his word and I remain there come rain or shine. And the God who backs his word to ensure that it comes to pass casts his shadow over me.

When that happens then every ensuing scenario from verse 2 to the end of the 91st Psalm plays out in my life!  Glory! Halleluyah!

There are so many scientific explanations about shadows so much so that the analogy above may not be scientifically sound.  Or even theologically astute yes I know James 1:17(Every good gift and every perfect gift is from above, and cometh down from the Father of lights, with whom is no variableness, neither shadow of turning. However my understanding of this shadow is one that is cast by his turning back on his word).

But sometimes all that is required is a mental picture that we can carry to imprint the word into our subconscious.

So for Psalms 91, get the picture in the following steps

Based on the foregoing, I can live a fear-free life no matter what is going on around me!!

Hi! I'm Chisom a single Christian woman who has been through the good , the bad and the ugly(Not as ugly as some folks though) . But through it all, I've discovered and experienced God's faithfulness and I am better for it. And I want to share that discovery with everyone. I am a sociologist by training but a teacher by calling. I also attended the Rhema Bible Training Institute to help further equip me to fulfill my calling. I also love reading, writing, cooking, baking and cake decoration.

Happy New Year! We hear these words every time a 365-day cycle is completed. So…

Ways To Get Out Of The Rat Race